The Ethereum block chain has officially been broken… Well maybe not, but at the time of writing this article (acording to ethgasstation.info) the online digital kitten breeding app CryptoKitties accountable for 15.4% of all of the transactions on the Etherium block chain!

Just this evening I went to my Exodus.io wallet to transfer some ETH to my mobile wallet only to be confronted with this warning:

“December 4th, 2017 @ 11:51 PM Pacific Time: Due to the recent Ethereum network delays we have temporary suspended Ethereum exchanges. We noticed a few Exodus customers had Ethereum exchanges considerably delayed. We are monitoring the network and will likely resume all normal operations in 8 hours.”

Yep, my funds have been frozen for the next 8 hours and even worse I’m unable to receive payments from my clients. But what has really caused this sudden crunch? Surley a colourful game of cat trading can’t break a global currancy! Or can it?

Like it or not, CryptoKitties is taking the world by storm and early on the 5th December 2017 Australian time it took over EtherDelta as the largest decentralised Application (dapp) running on the Ethereum blockchain (based on gas consumption). Turn the clocks forward only 12 hours and CryptoKitties is now 50% larger than EtherDelta and is actually bigger than both EtherDelta and its next biggest competitor ShapeShifter combined.

But what does this mean for the Etherium blockchain you may ask?

All of this love of cartoon kittens has placed enough transactional strain on the Ethereum blockchain  to cause serious traffic jams and has lead to VERY extended processing times for ETH based transactions. CryptoKitties is not 100% to blame for the issues though. Many people in the cryptocurrnecy space have been shouting the praises of the Ethereum blockchain claiming that it would deliver a new era of distributed computing through it’s decentralized apps but it’s developers have known better. In the Ethereum blockchain , as with any other blockchain, every transaction needs a network node to process it in order for it to be confirmed. In anny network there are only so many nodes, each node only has so much processing power. Only so many calculations can be done at any given time. 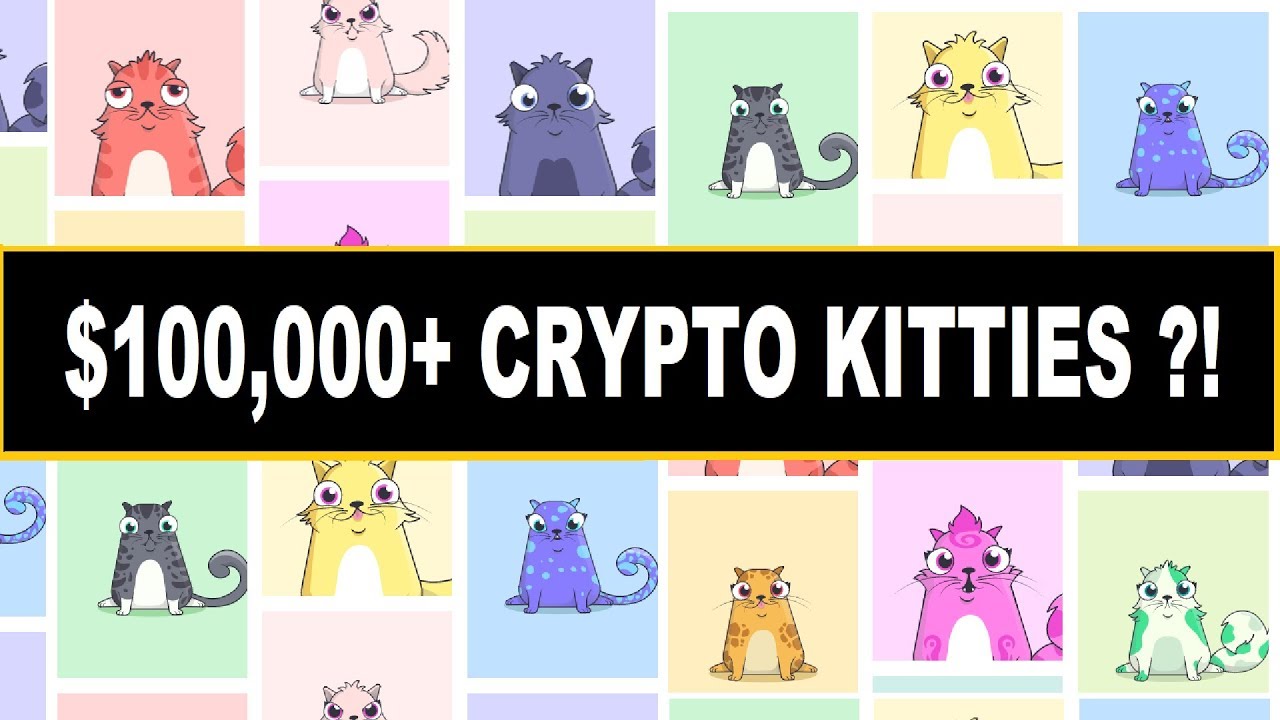 It is exactly this cap that we are seeing the Etherium network banging up against now. One of the Ethereum blockchains’ developers Nick Johnson commented on CoinDesk.com that:

“CryptoKitties is definitely a significant contributor to network congestion, and it may have been what pushed us over the edge from mostly-full blocks to full blocks in the last day or so.”

Take a look at the road maps for any of the large blockchains and you will see that at the hart of many of them is the quest for improved scalability. Weather it comes to the block chains through sharding, Casper or state channels all of the various developers seem to be on the same page. At this weeks Devcon3 Developer Conference in Cancun, Mexico Ethereums creator Vitalik Buterin commented that of all of the problems facing the Ethereum blockchain

“Scalability is probably problem number one […] There’s a graveyard of systems that claim to solve the scalability problem but don’t. It’s a very significant and hard challenge. These are just known facts.”

In his usual pragmatic and open style Vitalik was happy to admit that the huge number of transactions being processed by the blockchain now days and number of nodes involved (now in excess of 20,000) had the Etherium blockchain close to its limit.

Etherium developers have been very quick to realise that they need to act in order to arrest any publics fears around scalability. Discussions of the Etherium development roadmap have really amped up in recent times with the head of global business development at New York based ConsenSys coming out recently saying:

“I think it’s time to put up or shut up. We’ve had enough proof-of-concepts. [It’s] time to get things into production.”

Vitalik Buterin again discussed the plan to introduce sharding in to the Ethereum blockchain. Sharding is a process where by the blockchain is broken up in to a number of chunks not all that dissimilar to how a current computer database would handle it. That wa each node would only have to deal with a small piece of the blockchain rather than the 32.5Gb for the current “fast” sync version of the blockchain or over 450Gb for the “full” version. How to achieve this segmentation though without compromising on security is going to be the biggest challenge for the Etherium devs. Vitalik sees the blockchain eventually being broken in to different types for shards to allow both a slow and steady backbone for the main blockchain as well as smaller shards that allow more dynamic changes for developers. The good news though is that the Etherium developers are progressing well with their modeling of the sharding algorithm and hope to have a working model of it sooner than you might think.

But what does all of this have to do with breeding cats I hear you say?

The bonus of CryptoKitty and its traffic congestion inducing user base is that it has brought us to an impass and has ratcheted up the pressure to find a solution to the problem sooner rather than later.

Not only that it has been yet another a spectacular demonstration of the power and flexability of the Etherium blockchain as discussed in the tweets back and fourth  between Vitalik Buterinand Ethereum Foundation team member Alex Van De Sande:

“The hottest thing in Ethereum right now is a dumb kittie game. Dumbs isn’t meant to be derogatory: we all really needed a break from hundred million dollar ICOs with grandiose claims

“I actually like the digital cat games. They illustrate very well that the value of a blockchain extends far beyond applications that would literally get shut down by banks or governments if they did not use one.”